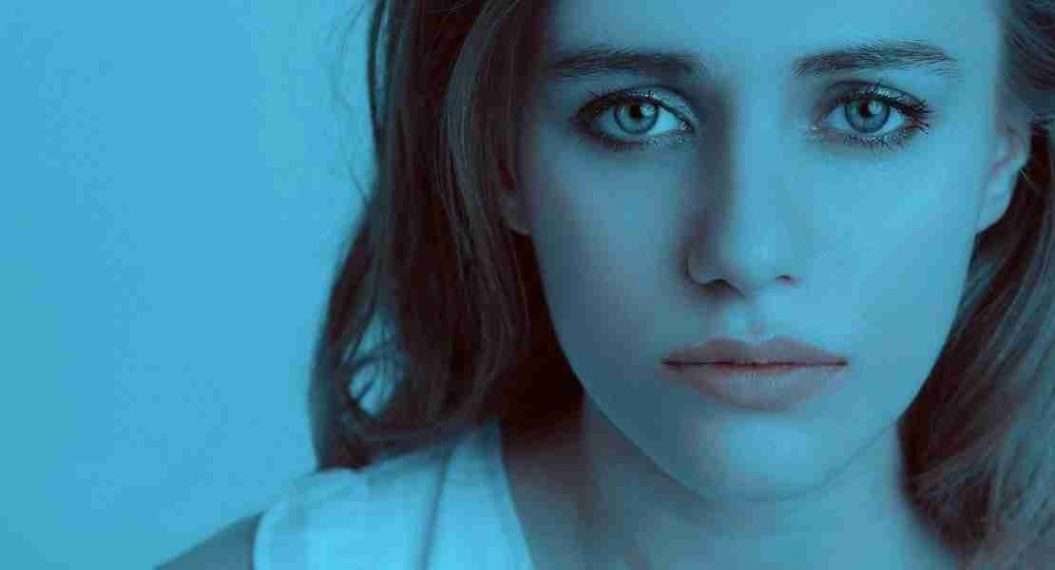 I fought the urge to bang my head against the wall. My heart was being crushed by a furious fist. I gasped for air and wiped the tears off my cheeks.

My mind was spinning out of control, replaying the screw-up and worrying about its consequences.

I shouldn’t have told Emma that Jen’s boyfriend dumped her. It just slipped out. What if Jen told me in confidence? What if she didn’t want anybody to know?

What if Emma called Jen to offer support? Jen would know I had spilled her secret, broken her trust.
Would she be mad? Disappointed? Would she never speak to me again?

My stomach cramped and my legs felt weak. People barely tolerated me as it was. I couldn’t afford to mess up like this.

Maybe it wasn’t too late? I could call Emma and implore her not to tell Jen that I told her. Or maybe I could deny my mistake. Or somehow cover it up, or blame somebody else.

I started to panic. Why did I have to be such an idiot? Why couldn’t I just keep stuff to myself instead of blabbing it out?

No wonder people kept rejecting me. I always did and said the wrong things. I made so many mistakes.
And I had no idea what to do about that. At least not back then…