How to start (and finish) overwhelming tasks - The Self-Worth Experiment

How to start (and finish) overwhelming tasks 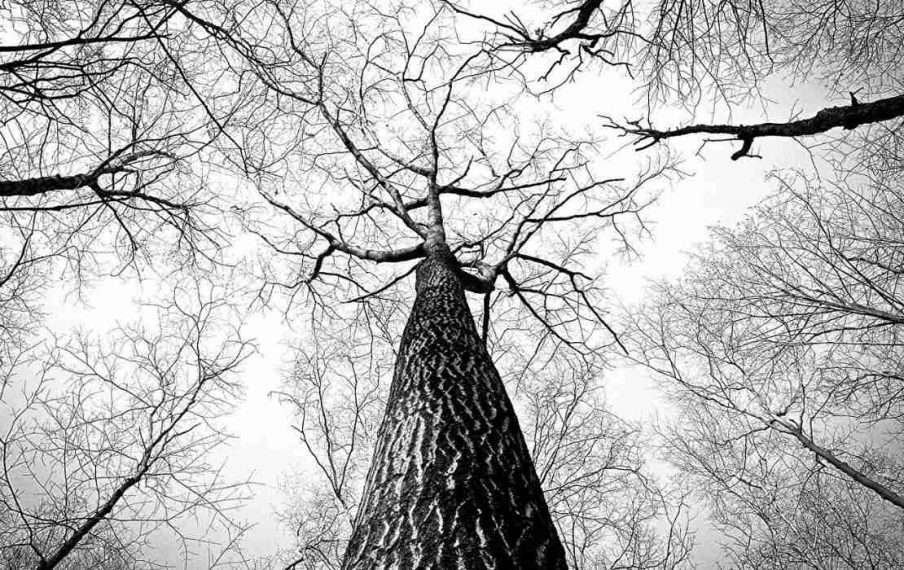 A few weeks ago I pruned my 3 young fruit trees.

None of them is particularly big yet, but I admit I got carried away. Because the resulting amount of twigs and branches on the ground was astonishing!

I sat in the grass next to this humongous pile and felt like crying. The enormous task of cutting the entire mountain up in small pieces to fit in refuse bags was overwhelming and depressing.

The branches were entangled and intertwined. I couldn’t even see a way to get to all the individual twigs and it would probably take many hours to complete! It seemed hopeless.

So I did what every self-respecting gardener would do. I procrastinated.

Needless to say, the elves and fairies didn’t help me out! Rain started to turn the dead wood into mush. Spiders and bugs moved into the new housing development. And I won’t even speculate about what my 5 cats did to it.

Let’s just say, when I finally started my task, the whole thing was hopelessly overwhelming AND disgusting. I dreaded the chore, was unsure how to approach it and my mind screamed “I don’t want to do this! NOOOOOOOOOOOOO!”

And then I sat down. I cut one branch, then the next. Then another. At times I worried about how to get the next twig disentangled but once I got to it, everything fell into place.

It took me a couple of hours to work my way through th entire pile. Sure, I could have thought of more fun ways to spend those 2 hours. But the chore was done. One twig at a time. Without all the problems I had anticipated and much faster than expected.

So, what’s the point of this story?

Let’s face it! Transforming your life, overcoming your fears and anxiety, defeating your negative self-talk, self-doubt and self-sabotage and healing your self-worth are massive tasks!

The enormity of the undertaking seems so hopeless that at times you might think “What’s the point of even starting? I will never make it through. It’s too much work. Too tangled, difficult and messed up. I’d rather spare myself the guaranteed failure.”

So you procrastinate. You think: “I will start my new life tomorrow”. You make the best of what you have, accept your fate and limitations and stick with the status quo. Sure it’s not great! But better than the gigantic clean-up operation that is too vast to even comprehend.

You see, your brain goes into overdrive when it tries to grasp a concept that is comprised of too many components. It cannot foresee all the many steps required. So it resists. Fear of failure kicks in. Decision paralysis, self-doubt and lack of motivation stop you in your tracks. And existential questions (such as “What’s the point?”) try to distract you from your task.

And all the while your pile is getting uglier, messier and even more overwhelming!

But the thing is that you will never have to tackle the entire task at once. It’s impossible! You have to do it one step at the time, one twig at a time. So, it’s pointless to worry about the entire enormous process. Just take the first twig. Any twig! And then the next. And so on.

Yes, progress might be slow at first but sooner than you think you will see real changes. And before you know it, the gigantic pile that was weighing on your mind and soul will be gone.

I know you can do it. One step at a time!

Always remember: you ARE worth!

Download the FREE 4-step solution to heal low self-worth in under 5 minutes a day. Learn to love and believe in yourself no matter what.

How to stop being ignored and overlooked by others

Previous Post Why failure can be good for us Next Post I am completely unremarkable, so what?