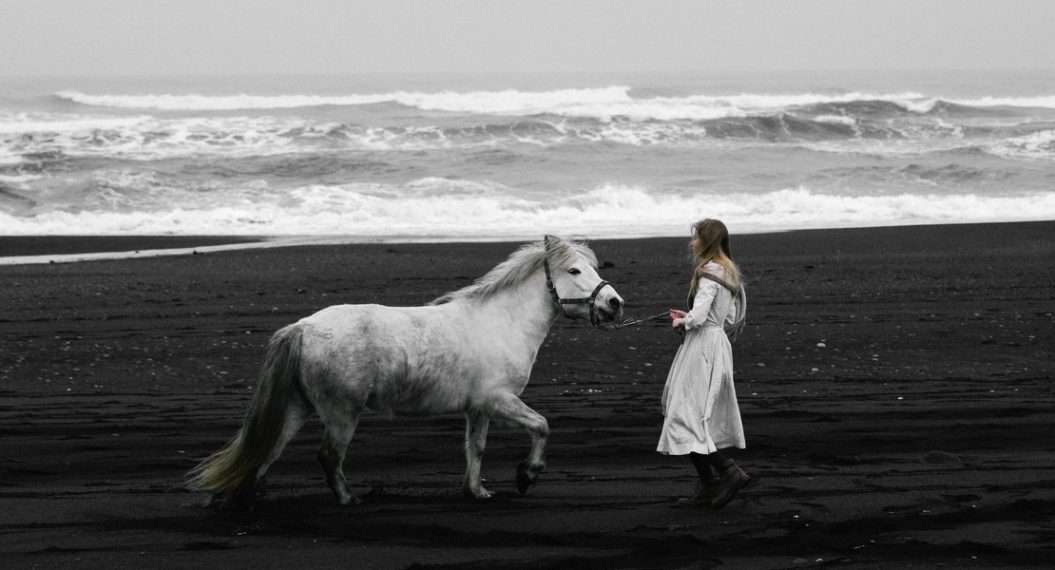 For years now, I have wanted nothing more but to leave my day job behind. And earn a living doing what I love, by helping and supporting others, providing healing and information so they can improve their life.

But somehow, it never happens.

Because all my attempts are half-hearted and whenever I do see progress, I self-sabotage. Simply because I am scared.

I fear the consequences of leaving a job that pays well, even if it is boring and I am not passionate about it. I worry that I will fail if I give my own venture an actual, serious try and that would mean game (and hopes) over.

At least, if I never really properly try, I can always blame the lack of progress on that, and hope remains alive for another time at some unspecified point in the future.

So, an unsurmountable wall of fear always towered between me and my dreams. And I always believed that the reason why I could not overcome my fears was a lack of courage.

So, I made my peace with the fact that I would never be able to move forwards. I focused my efforts on making myself comfortable where I was, even though it’s not the place I wanted to be.

Because deep down I knew I would never find the courage.

I tried. But fear was always stronger. I am just not a courageous person.

But then, out of the blue (and with some equine help), I discovered a way out of my courage conundrum.

Or should I say…a way around it.

A story about courage, peace and a terrifying pony

You see, my daughter started horse riding last year and in December we were given the option to part-loan the pony she had been riding for a while.

Secretly, I had always dreamed of having a horse. So we jumped at the opportunity.

And then reality kicked in.

I have no experience with horses and it was a steep learning curve. The pony, while small in comparison, was still a large animal. And she had an even larger attitude.

At the end of week 1, I had been kicked once, bitten twice, and stepped on thrice. Needless to say, I was terrified. For my own health’s sake and my daughter’s.

And the greater my fear became, the more the pony lashed out. Which made me even more scared and the pony even more vicious.

Until my stomach was in knots every time we went to the stables. And fear made my chest feel like a half-ton pony was sitting on it.

Then, one day, a girl who works at the stables noticed what was going on and said: “When you are scared, the horse gets scared. Because she feels your fear, assumes she is in danger and defends herself. So, just stop being scared.”

And there it was again.

I needed to stop the fear. I need to find courage. Or else we would have to let the pony go. And another dream would have drowned in a tsunami of fear.

But because it wasn’t just my dream, but my daughter’s too, I was determined to make it work.

I scraped together all the courage I had and went back there. I faced my fears, battled against the panic, breathed. I was courageous!

But still, every time I turned up, the pony would put her ears back and go for me. Again, and again.

And I was about to find out why.

For days, I trawled through YouTube searching for ways to stop a horse from biting. But all the advice revolved around making the horse understand that you are the boss, the Alpha.

Which seemed logical. But impossible. Considering I could hardly muster the courage to touch her.

But then, YouTube realised what I was looking for (or maybe it just pitied me) and presented me with an ad for the Trust Technique.

And this random ad changed my life.

Because in this ad, the founder of the Trust Technique, James French, said that courage could never be used to overcome your fears. Because courage isn’t the absence of fear. It’s the ability to force ourselves to do things even though we are still scared.

Even though we may have courage, the fear remains.

Sure, if we can gather enough courage to do something we fear often enough, we may get used to it. We become desensitised and the fear will eventually subside (like I did when I overcame my fear of driving over several years).

But desensitising myself to the fear would never work for my fear of horses.

Because while a car doesn’t care whether I drive fearfully or not, the horse will freak out at my fear. Whether I am masking it with courage or not.

And even if I can do things that terrify me with courage, it is still atrociously stressful. When I worked on overcoming my fear of driving by gathering the courage to drive again and again, every time I did, I was terrified.

And overcoming our fears through courage will always be taxing, demanding, horrifying.

Because the fear is still there. And we are battling with it.

Because courage pushes through fear. It doesn’t dissolve it.

But there is something that does.

Feeling the fear and doing it anyway, having courage, is stressful and painful at best and impossible at worst.

So, the solution to overcoming your fears is never courage. It’s peace of mind.

And, according to James French, we can achieve this peace of mind by focussing on the present moment, if only for a minute or two.

So, whenever I went back to the pony, I would stand at a safe distance next to her. I would let all the fear come to the surface.

And then I focussed my attention on holding my body and eyes still, listening to the sounds around me and feeling the fear at the same time.

And the more I did it, the weaker the fear became. It literally dissolved in the present moment, in the stillness of the mind. Until, about 5 repetitions and 3 minutes later, my fear of the pony was gone.

Now, I enjoy going to visit Flick almost every day. We get on, we trust each other. And I no longer panic her with rampant anxiety hidden behind (not overly convincing) courage. 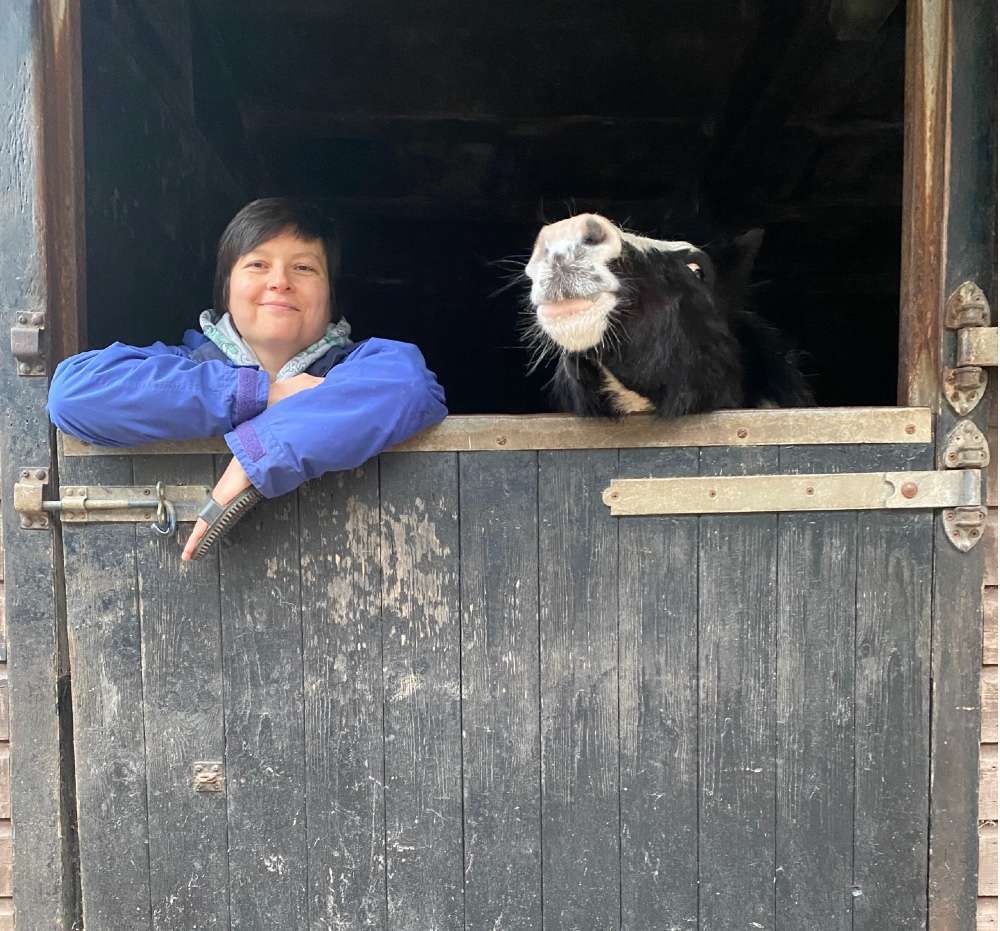 I am now working on dissolving all the fears associated with the pursuit of my true passions in life. And I know I am going to succeed.

Because dissolving your fears in stillness, in peace of mind, is the fastest and most powerful tactic to overcome your fears I have met on my journey.

And I’d love for you to give it a go.

Think of a fear that keeps holding you back. Conjure up the feeling in your stomach or your chest and then sit with it in the present moment for a minute or so. Do it five times and feel the difference.

You may just be surprised…big time.

So, which fear are you going to dissolve first? 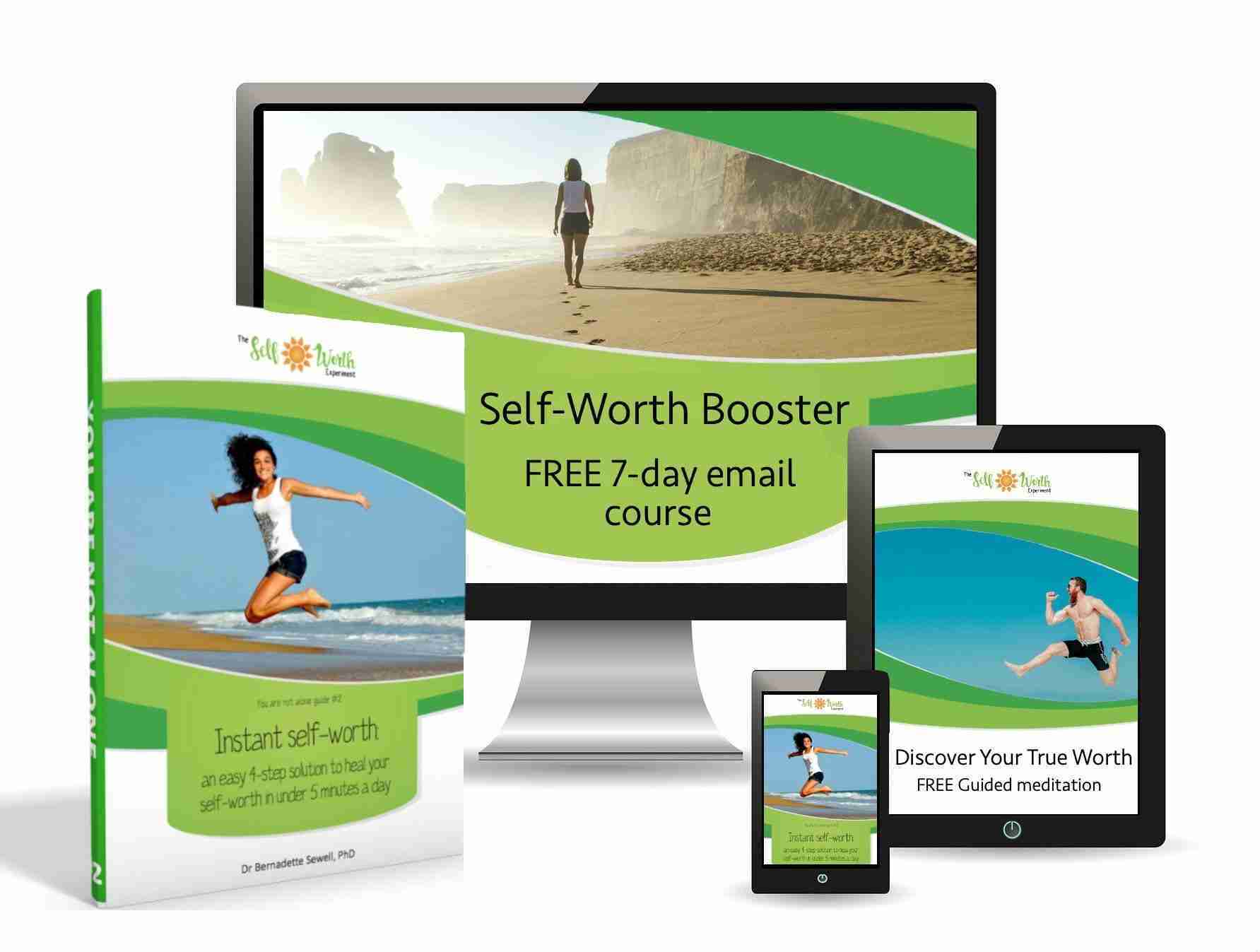 Enter your email address below  to grab your FREE "Healthy Self-Worth Starter Kit" which includes:

3 powerful ways to beat fear and anxiety about coronavirus